KEEP KIND AND CARRY ON 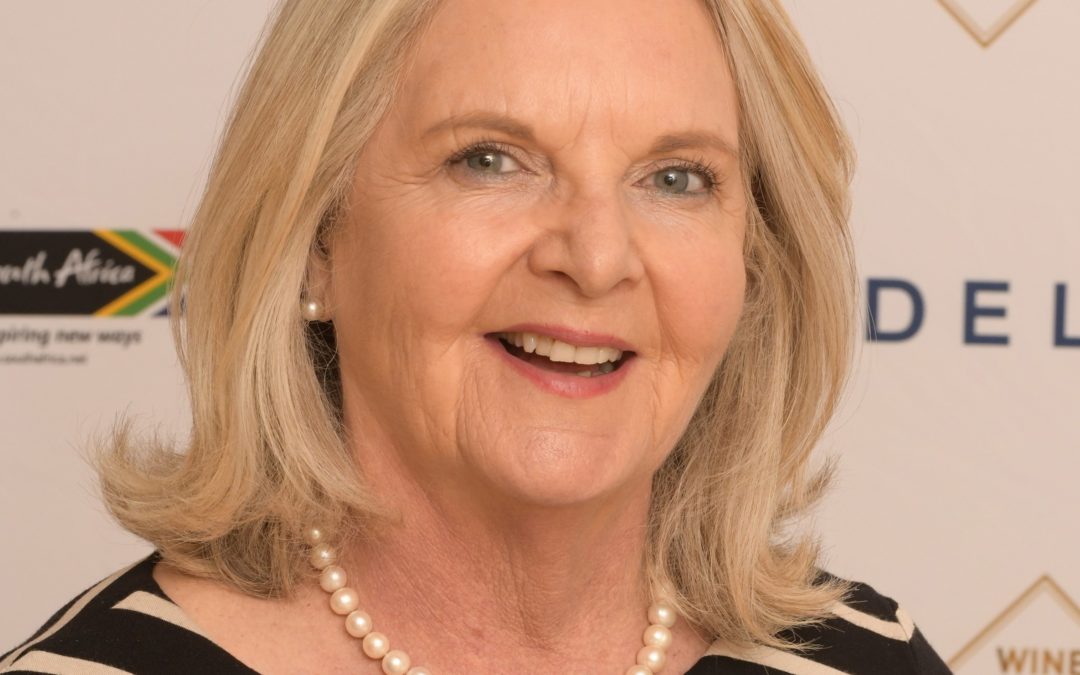 KEEP KIND AND CARRY ON, could be our new mantra, says Margi Biggs.

Suddenly, people are talking about Rutger Bregman, the Dutch historian and futurist who argues in his newly launched Humankind: A Hopeful History, that “most people, deep down, are pretty decent”.

At this very cruel time in our history, it’s a view that might strike us as counter-intuitive, particularly with newsfeeds constantly updating us on the latest fallouts from polarising ideologies, rising racism and geo-political tensions. To see humans as… human seems to stand in total contrast to the pretty well-entrenched notion that beneath our veneer of civilization we are all brutal, selfish savages.

As Bregman said in a recent media interview: “You know, human beings are just incredibly good compared to other species at cooperating on a scale that other species just can’t, right? Do you really want to live your whole life distrusting other people? That price is way too high to pay”.

He also isn’t fazed by Covid-19 behaviour. He sees people as largely “prosocial. Sure, there is some hoarding and egoism, but most people are willing to help each other.”

So, why is his new book exciting so much public interest? Tourism doyenne Margi Biggs thinks there are two key reasons. “Firstly, the whole world is suffering from bad news fatigue. It makes us desperate for an antidote, something that confirms for us that life is not as tough as it sometimes can appear despite so much physical and financial suffering. But there might be an even more compelling reason. Every day we are being told by opinion leaders that the world as we know it is broken, that Covid-19 has accentuated or laid bare the fault lines in our society. We’re told that the governmental and economic systems that have served the West since World War II need to be revised, modernised and imbued with a greater awareness of and compassion for people and the planet, where the focus is more on collaboration than competition. With greater kindness, in other words.”

For Biggs, the takeout is that by believing in a hopeful future, we are more motivated to make it so. “Take the focus on eco and social sustainability in South Africa. As soon as it became apparent to some members of the wine, food and tourism industries that if they pursued redressive steps as individuals, righting social and environmental wrongs, they could and would inspire others. I’m not saying it has been plain sailing, that there haven’t been false starts or setbacks along the way. But for over 20 years, there have been people aware and brave enough to facilitate sustainability in small, incremental ways intended to improve both the present and future.

“From advancing education, training, opportunities, careers, research and conservation of land and other resources to devising flexible, imaginative and transformative approaches to how best to strengthen and future-fit our social and physical environment, they are being the change we want to see. They are our beacons. Of course, they show us that the more you do, the more you see there is to do, but essentially, their message is a positive one. They make us hopeful, enthused and energised to learn from them and build on their achievements.

“To borrow a phrase: we need to keep kind and carry on. That should be our mantra and we can express it through wine and food tourism measures designed to address sustainability.”

Biggs, who is convenor of the annual Wine & Food Tourism Awards, is especially excited by this year’s debut WWF Conservation Leader category, created to honour a deserving sustainability champion within the industry.  “It’s a critical category. To earn WWF-SA’s endorsement will be high praise for the practitioner who best exemplifies that spirit of kindness to people and planet in workable, resilient ways.”

There are two other categories also open to wine and food tourism practitioners. They are for the most authentic South African experience and the other, for innovation in concepts, products and services.

The Wine & Food Tourism Awards organisers are calling for submissions now, with entries accepted until 31 July. For more information on the terms and conditions, go to https://winetourism.co.za/awards/.

Entries will be assessed by a panel of seasoned experts chaired by Jean-Pierre Rossouw, publisher of Rossouw’s Restaurants and the Platter’s South African Wine Guide.

Up to three honourees would be named for each Wine & Food Tourism Award category on 22 September via online broadcast with final details to be communicated closer to the time.