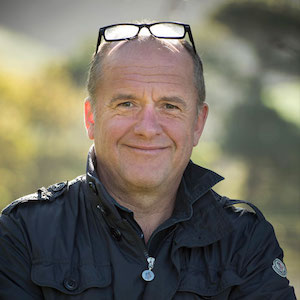 Panel Chair: How to differentiate your brand and customer experience

Swedish-born Hans Astrom joined the Klein Constantia family in January 2012 as Managing Director. Having studied economics and been voted Sweden’s best sommelier in 1986, Hans went on to work in the hospitality industry. During this period he established the Swedish Sommelier Association and helped create “Grythytteakademin”, the first academically based wine and food education programme in Sweden, and where today one can graduate with a doctorate.

In recent years, Hans has become a member of the acclaimed Académie du Vin (AIV).