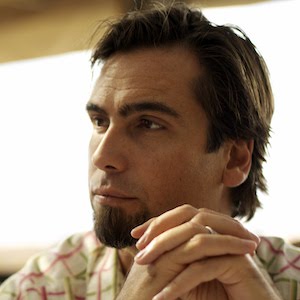 Panel Chair: How to differentiate your brand and customer experience

Seeking reliable and incisive information about South African restaurants, Jean-Pierre launched Rossouw’s Restaurants Guide in 2004 and grew it into the leading independent guide to dining out. Jean-Pierre Rossouw has also been the publisher of Platter’s South African Wine Guide by Diners Club – as well as editor of the fun-loving title “Everything You Wanted to Know About Wine but Were Too Afraid to Ask”. He was head judge and convenor for the Diners Club Winelist of the Year Awards and a judge for the Southern African Academy of the San Pellegrino Top 50 Restaurants; as well as convenor of the South African Wine & Food Tourism Awards.

He has previously written a Penguin title called “Tasting the Cape”, as well as being regional chair for Phaidon’s international title “Where to Eat Pizza”. Previously also Food and Wine Editor for Condé Nast House & Garden and wine columnist for the Cape Times newspaper – as well as the restaurant columnist for Mail & Guardian and Business Day and a regular contributor to international magazine titles.