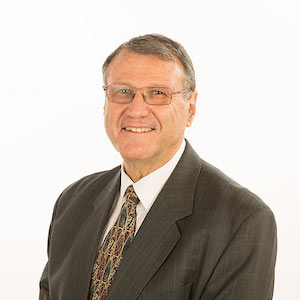 Jimmy was born in South Africa and started his airline career, as a management trainee, with South African Airways. In 1973 he joined Pan American Airways and held various positions in a variety of African locations. In 1980, he was appointed Director – Marketing & Sales for Africa. In 1986 he was transferred to Europe as Manager – Marketing for Northern Europe. He subsequently held positions as General Manager – Switzerland, Director Sales – UK & Ireland and Division Director Sales Development for Europe, Middle East and Africa.

With the purchase of the Pan Am trans Atlantic routes in 1991, he was
transferred to Delta in that year, handling Leisure Sales in the United Kingdom. He subsequently became responsible for Delta’s representative (General Sales Agents) offices throughout Europe, Middle East and Africa until his promotion in January 2008 to his present position as Director – Sales for Africa, Middle East and Indian Sub-Continent

In this capacity he is responsible for all commercial activities in Africa, Middle East and Indian Sub-Continent including online services from 4 cities in 4 African countries, Delta’s codeshare services in conjunction with our Joint Venture Partners Air France/KLM and Virgin Atlantic Airways and Delta’s 30 representative offices in his Region in 21 countries account for over US$350 million in revenues.