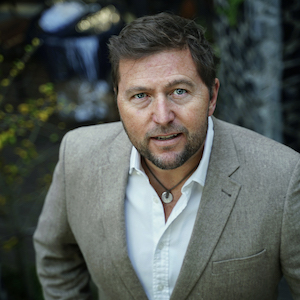 Panel Discussion: How to differentiate your brand and customer experience

Mike Ratcliffe is deeply involved in Wine Tourism as Chairperson of Visit Stellenbosch and separately as Chairperson of Stellenbosch Wine Routes. Mike was Managing Director of 1.4 million bottle Warwick Estate for about two decades before exiting to Californian-based Silicon Valley venture capital firm Eileses. Mike co-founded the US & South African joint venture Vilafonté which was recently named the 2021 IWSC ‘Outstanding producer of the Year’. Mike founded Wine Business Advisors in 2016 and has since successfully applied his broad experience to advising more than 50 clients around the world. Mike was nominated for the Wine Enthusiast ‘Wine Star’ Award for Global Innovator of the Year in 2015 & then again in 2017. Mike founded the Cape Wine Auction which remains the most successful charity wine auction in Africa.